This trip will take you to the heart of Crete, in idyllic Lasithi Plateau which is about 70 kilometers southeast of Heraklion. It is located in a peaceful and fertile area surrounded by wild high mountains of Dikti and several smaller plateaus. Lassithi plateau seems to have inhabited since the Neolithic Age (6,000 BC) and it is one of the few areas in the Mediterranean where there are settlements at such high altitude (840m.). Plateau is famous for its windmills with white sails. Although very few windmills are in use today, it still makes a splendid sight against the mountains and sky.

The mountains hide many caves, but we will visit the most important. The cave Dictaion Andron is the most important and best known cave in Greece. The impressive cave is rich in stalagmites and stalactites, and the legend says that Jupiter born there. For this reason the Dictaion Andron was already a famous cave in antiquity dedicated to the worship of the maximum of the gods, as betraying the many offerings that are found there.

Before Kritsa village, we will find the monastery of Panagia Kera Kardiotissa (Holly Mother). This Byzantine church of the 13th century, which is considered very important for the frescoes, has three aisles and a dome. This is one of the most important Byzantine monuments of the island of Crete, filled with Byzantine frescoes. Each aisle contains paintings from different periods, representing different religious issues.

Our last stop Krasi village located at an altitude of 600 m. Τhere is a perennial tree that is over 1000 years in the square. Experts say it is among the five largest trees in Europe. Next to the tree, there are two sources - fountains running with gurgling water all year round. This tree during its long history has witnessed countless events. You can relax under the shade of the huge plane, admire the views and walk on the cobblestone streets. Traditional taverns with food in the oven and homemade cakes can be the end of our beautiful route. 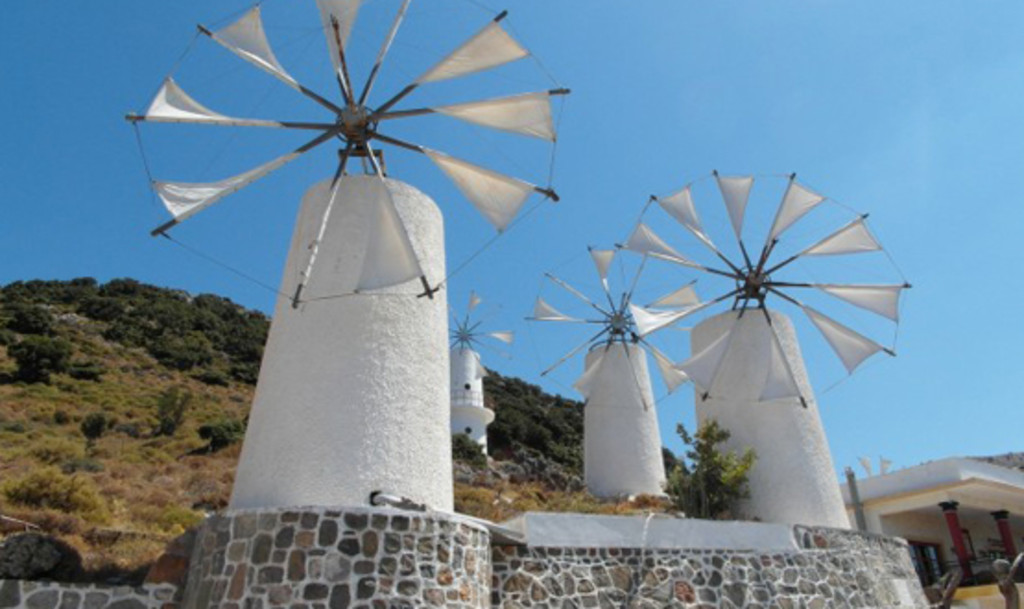 CALL US or SEND SMS